The 2019 State Six policy will be implemented on July 1, 2019. In the face of more stringent national standards, the 2019 Weichai [Power Academy] Challenge hosted by Weichai Power Co., Ltd. will be held on June 11, 2019 at Yingze Hotel, Taiyuan. This year, the theme of Weichai [Power Academy] is â€œTowards Newâ€. By building the â€œPower Academyâ€ learning platform, it is more convenient for new truck people to learn the relevant knowledge of â€œNational Sixâ€. 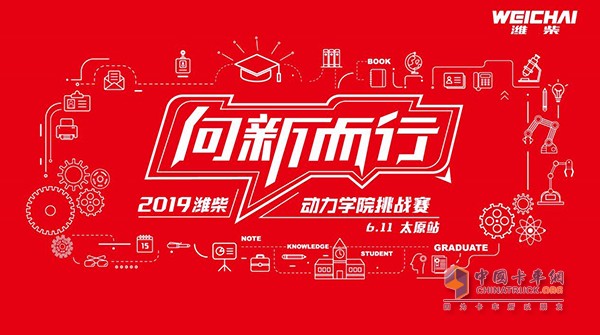 Recall that in the 1980s and 1990s, truck drivers not only had to drive, but also to repair cars. Over time, new technologies are constantly pouring into the truck industry. The "National Six" standard will be implemented soon, and related products will be gradually put online. The demand for new and old drivers to add new knowledge is getting stronger and stronger. How can truck drivers supplement this knowledge in daily and fragmented time? To solve the urgent needs of new truckers, help card friends to quickly understand the "National Six" related policies and understand the "National Six" engine products, Weichai [Power Academy] It came into being. 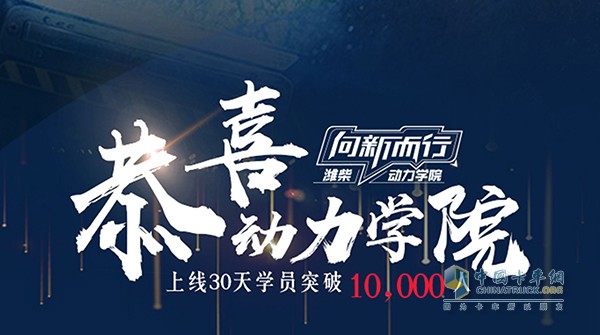 [Power Academy] was officially launched on April 15, 2019. It only broke 10,000 users in 30 days! It is widely welcomed by card friends. [Power Academy] not only allows users to have targeted learning according to different engine types, but also spreads engine knowledge in the form of video, audio and graphic in a more convenient, streamlined and understandable way, which also drives the coming The more truck people join the [Power Academy]. 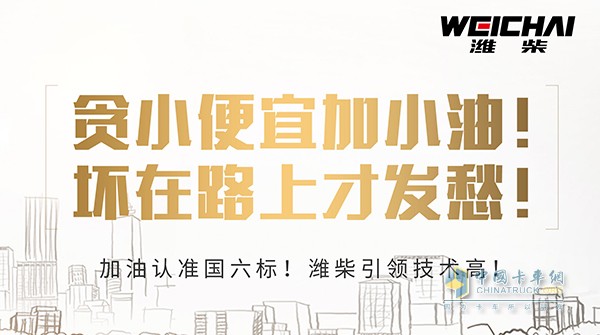 The Sixth Lecture Hall of Weichai

[Power Academy] is so popular, in addition to the diversity of presentation forms, its columns are also extremely rich, such as: "National Sixth Lecture Hall", "Light Truck Power Academy", "Zhongzhong Card Power Academy", "13L Gold Power Academy" It contains the core truck content related to the interpretation of the â€œNational Sixâ€ policy, engine knowledge and other related cardholder concerns and the latest policies. Let the card friends master these important knowledge quickly and accurately in the fragmented time. 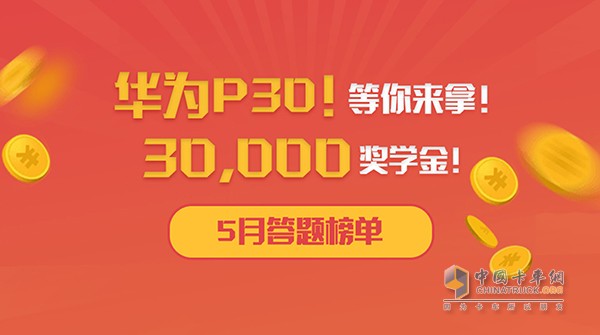 Weichai [Power Academy] platform adopts the innovative mode of online learning and offline monthly test. It collects truck people from different tracks. They exchange and learn online, and challenge the passions under the online challenge to inspire each other and constantly improve their own. Truck knowledge, let the truck driver once again become a career that makes countless people proud, let the power shine!

It is understood that the 11 people of the Taiyuan Station Challenge in Weichai Power College were divided into 1 attacker and 10 defenders by lottery before the game. The attackers succeeded in each round of the challenge. The bonus was increased by 600 yuan on the basis of the previous round. Each round of bonuses was accumulated. If the attacker can win the battle, he will win a prize of up to 33,000 yuan in cash scholarship! At the same time, the scene will also be Set up the competition quiz, after each round of attackers choose the guards, open the voting channel, the audience will predict the offensive and defensive sides who will win this round of competition, after each round of the game, the predicted successful audience can get random A red envelope. Finally, let us look forward to the wonderful performance of the on-site card friends. On June 11, we will see the challenge in Taiyuan and Weichai [Power Academy].

93% Purity Medical Oxygen Generator is the Oxygen Generator manufactured for hospitals, clinics,etc.These places were normally supplied with cylinder oxygen. But for some area, cylinder oxygen is expensive and difficult to transport. This 93% purity Medical Oxygen Generator is able to fill cylinders at site.  Some customer use the 93% purity oxygen directly to hospital centralized oxygen supply system. The whole product has air compressor, air treatment part, air tank, oxygen separator and oxygen buffer tank. It is easy to install, easy to operate, fast to produce quolified oxygen. 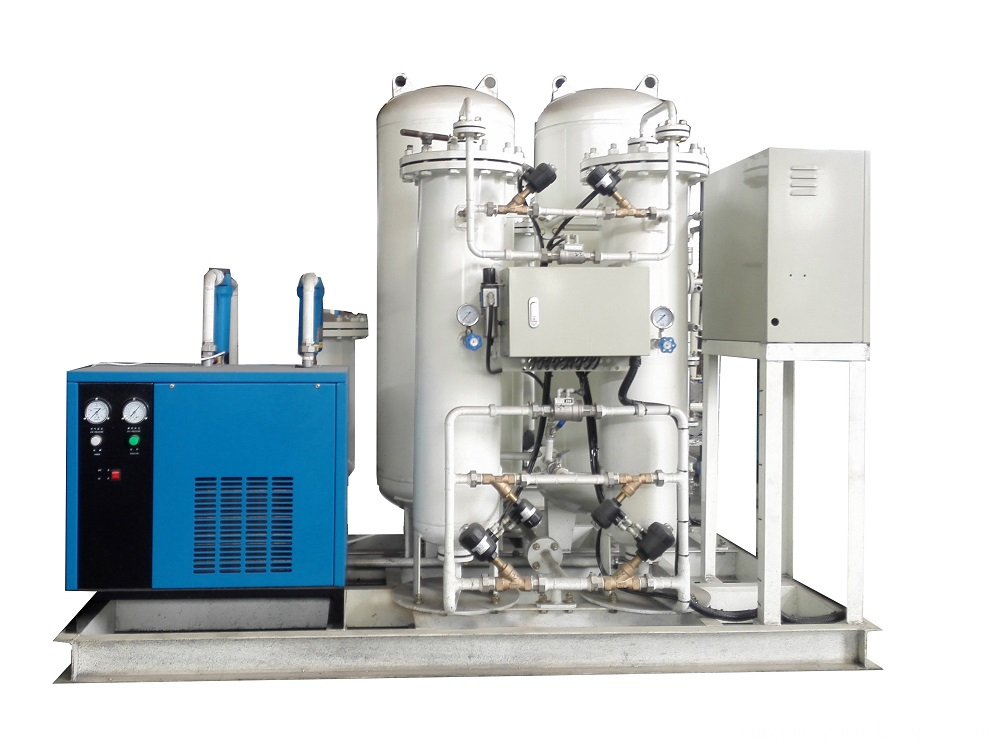