â€œThe Chinese government is very concerned about the 'double reverse' of American tires from the national level, and even more than when the 'tire special protection case' was implemented in previous years.â€ 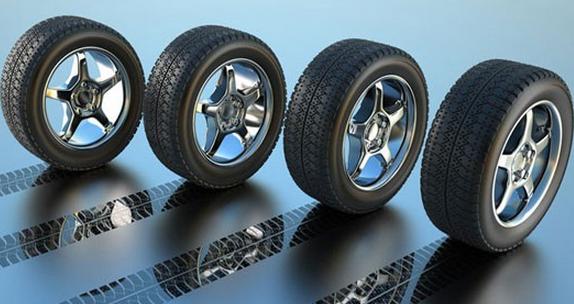 On April 9, 2015, at the 2015 China Rubber Annual Conference, Xu Wenying, general secretary of the China Rubber Industry Association, said in an exclusive interview with reporters.

In the â€œTwo Conferencesâ€ in 2015, representatives from a number of tire industry suggested that to respond to the â€œdouble reactionâ€ of US tires against China, it must act at the national level. Among them, Wang Feng, chairman of Fengshen Tire Co., Ltd., proposed to raise the United States' tire anti-double investigation to the Ministry of Commerce of the People's Republic of China. It is a matter of serious concern; an industrial damage warning mechanism is initiated to discuss countermeasures against the United States.

It is understood that after the launch of the "double reverse" investigation on passenger and light truck tyres in the United States, the relevant person in charge of the Ministry of Commerce denounced: "The investigation by the United States violated WTO rules and the Chinese side strongly opposed it." But afterwards, it did not see the country. The level of protest or action is open.

Xu Wenying told reporters that the US Department of Commerceâ€™s decision that Chinaâ€™s state-owned enterprises have a tax rate as high as 100.2% is political discrimination. The Ministry of Commerce has already officially protested, but it has not released it to the public.

The United Statesâ€™ â€œdouble oppositionâ€ has a huge impact on Chinese tires and upstream and downstream industries. There are more than 200 enterprises involved in the case in China, and the amount involved is as high as 3.37 billion US dollars (second only to the PV â€œdouble reverseâ€ case), which directly affects the employment of 350,000 tire industrial workers.

In addition, as tires are the leading industry in the rubber industry, their operational status also affects many supporting industries, and conservative estimates will affect the employment of over one million upstream and downstream industrial workers.

Xu Wenying disclosed that: "Because the Ministry of Commerce takes the lead, we must sue the United States at the WTO. Because their discrimination is against all Chinese state-owned enterprises, we must file a lawsuit against the US Department of Commerce at the WTO."

Some people in the industry believe that the United States not only does not recognize Chinaâ€™s dominant market economy status for a long time, but also takes political discrimination against Chinese state-owned enterprises. If the "double reaction" is finalized, the global tire market will follow suit, which will have a potential impact on the export of state-owned enterprises in other industries in China.

"The key now is not whether the relevant national ministries have attitudes and actions, but rather this issue does not work." Xu Wenying is worried about this issue.